The vampire demon of Aramaic lore is called Ephata and appears as a shadow.
This one of the weirdest creations I’ve ever heard of. Ready?

When the body of the deceased doesn’t decay properly the soul is forced to stay with the body and is bound to to this world. 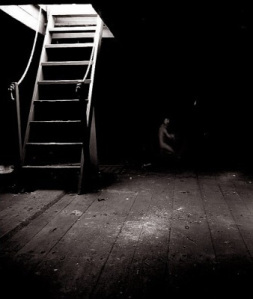 At night the spirit leaves its body and searches for humans to drain of blood. If its corpse is destroyed the Ephata will be released from the binding and can move to the next world.

Yep pigs are what I’m going to talk about today.

Killing a pig on October 17 -the feast day of St. Ignacius- and smearing the pigs blood on your body will keep vampires away from you.
Smearing pig lard on the corpse is believed to keep it from becoming a vampire.

Why?
Wallachian lore says vampires prefer to shape-shift into a pig.

A vampire spirit in Indian lore can attack people from a safety of its own home.
How? 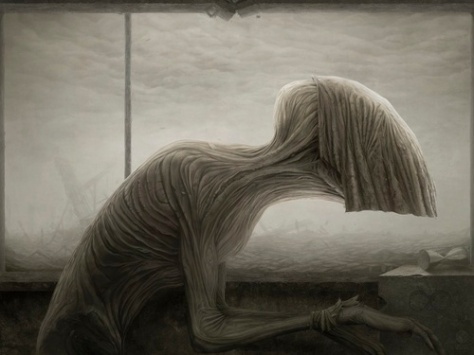 It attaches to an open wound and drain its prey of their blood.

Today will talk about unibrows.
No, I’m not giving a beauty class.

Many cultures believe the person with the eyebrows that met in the middle were associated with deceit, bad-tempers, witchcraft, vampires.
Wow that’s a list!

The Greeks believed people with unibrows were vampires. Those in Germany, Iceland, and Denmark believed they were werewolves. A general consensus is unibrows brought bad luck, immortality, premature death, and violent tempers to those who have them.

WHO THE HELL IS MARI WELLS

Vampires, Werewolves, and The Undead

My Mom Blogs About Vampires